Hong Kong Science Park was formally designated by the Ministry of Science and Technology (MOST) of The People’s Republic of China as a “National High-Tech Industrialisation (Partner) Base for Green Technology” while ASTRI received approval from MOST this June to establish the “Hong Kong Branch of the National Engineering Research Centre for Application Specific Integrated Circuit System” in collaboration with the Southeast University (SEU) in Nanjing.

Officiating at the Ceremony were Dr. Cao Jianlin, Deputy Minister of MOST; Mr. Gregory So, Secretary for Commerce and Economic Development of the HKSAR Government; Mr. Nicholas Brooke, Chairman of HKSTPC; and Prof. Philip Chan Ching-ho, Chairman of ASTRI’s Technology Committee.

The recognition for Hong Kong Science Park first came to light when Vice Premier Li Keqiang visited Hong Kong in August last year and selected the city as a location for being a National High-Tech Industrialisation Base. Subsequently, the Park was proposed as an ideal venue for the base of Green Technology development by the HKSAR Government. The approval for ASTRI also came as a strong support from the Central Government to strengthen ties between the Mainland and Hong Kong in the area of science and technology.

“The recognition of Hong Kong Science Park and ASTRI by MOST represents an endorsement by the country of Hong Kong’s efforts and achievements in developing innovation and technology.

“I hope they could make full use of the opportunities brought about by the economic growth in the Mainland as a result of the policy on strongly promoting innovation and technology under the National 12th Five-Year Plan,” said Mr. Gregory So, Secretary for Commerce and Economic Development of the HKSAR Government.

Mr. Nicholas Brooke, Chairman of HKSTPC, remarked, “We are very excited and honoured with the official designation. It underpins the Park’s restless efforts to nurture and foster the emerging sector of Green Technology, which has been at the heart of the Park’s strategy in recent years. Last year we opened Green 18 which was designed, built and is being managed based on the concept of long term sustainability. Our Phase 3 expansion will also emphasize the development of Green Technologies and renewable energy solutions.”

“Recognition of the Hong Kong Science Park as a National Green Technology Base empowers us to work more closely with other science parks and technology institutes across the country. Our on-going dialogues with Baoding and Nanhai counterparts are just two examples. We are eager to witness the fruitful results that these partnerships can, and we are confident will, bring about,” added Mr. Brooke.

Prof. Philip Chan Ching-ho, Chairman of ASTRI’s Technology Committee, also expressed his expectation on the collaboration with SEU. He said, “We hope to connect our solid technological foundation and international tie, as well as the unique advantages of Hong Kong, with SEU’s distinguished research team, bringing about successful commercialisation of R&D projects which shall strengthen the competitiveness of the IC industry of both the Mainland and Hong Kong.”

Pinpointed by Prof. Chan, the Mainland’s IC market exceeded RMB 800 billion in 2011, and is estimated to reach RMB 1,200 billion in 2015. The HK Branch establishment will enable the city’s technical sectors and enterprises to grasp the market trend and enormous opportunities. 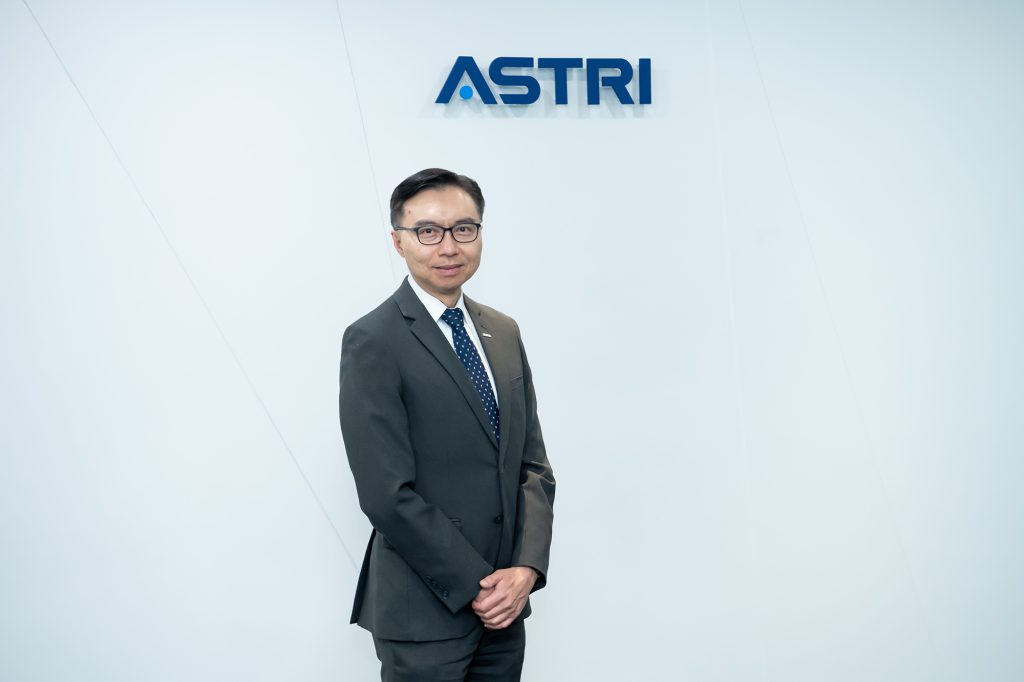 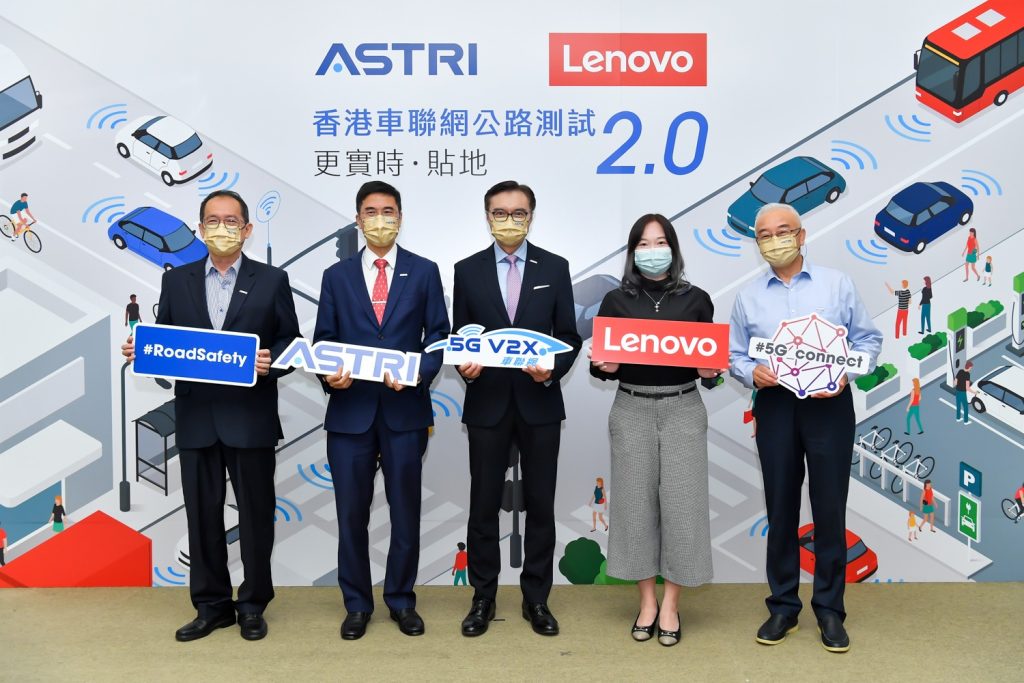 ASTRI and InnoHK CEVR’s First Ever Collaboration: Utilizing AR、R&D Technologies to Help Patients with Eye Conditions See Clearly Again Bringing Hope to Vision Loss and Lazy Eye Patients, with a Mission to “Heal”
[Hong Kong, 13 July 2022] The Hong Kong Applied Science and Technology Research Institute (ASTRI) is collaborating with the Centre for Eye and Vision Research (CEVR) to develop at least two projects that will treat patients of different ages suffering from lazy eye and other eye conditions ...
See More 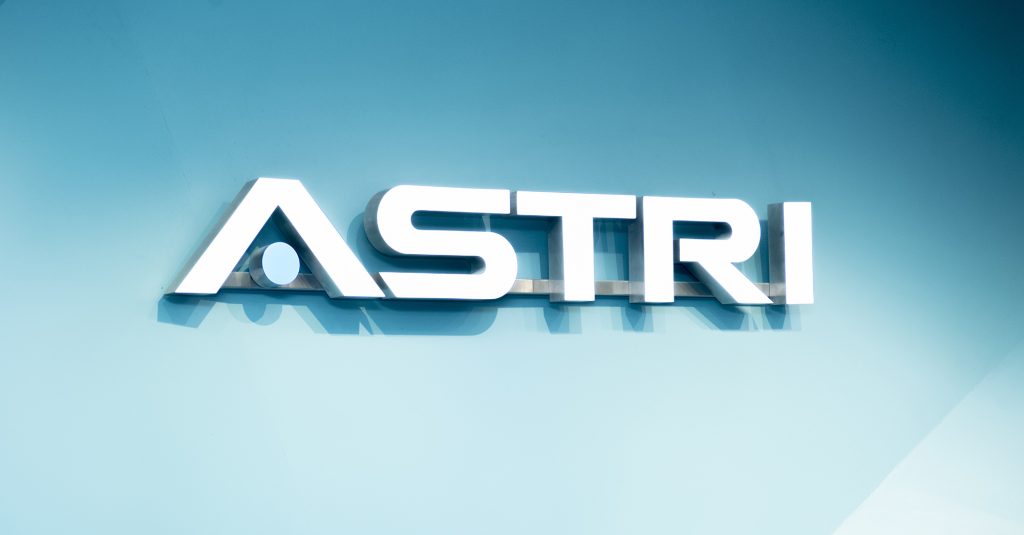 ASTRI and ACCESS Sign MoU to Jointly Promote Development and Commercialization of AI Chips in Hong Kong
[Hong Kong, 9 june 2022] The Hong Kong Applied Science and Technology Research Institute (ASTRI) and the AI Chip Center for Emerging Smart Systems (ACCESS) signed a memorandum of understanding today to jointly promote the R&D and industrialization of AI Chips, with the aim of further promoting the development of AI chips in Hong Kong to the world’s cutting-edge level ...
See More
Back to Top