ASTRI’s LTE/LTE-A PHY solution is optimized for NXP B4x processor platform. It supports up to 3 Carrier Aggregated (CA) Component Carriers (CC) with 400 active users and 1200 connected users per each sector. The solution configures up to 8 antennas with beamforming support. With the distributed antenna technology, ASTRI’s PHY solution can further support up to 64 distributed antennas to provide high user volume and high system capacity communications, suitable for indoor dense deployment in the public network. Moreover, ASTRI’s PHY solution is optimized for high mobility and high reliability, suitable for private network usages.

ASTRI has started its collaboration with Sunnada, the China-based wireless network equipment manufacturer and service provider, on commercial TD-LTE small cell and small cell gateway solutions since 2011. The TD-LTE small cells were especially developed for the China market and are ready for deployment test in the mainland and around the world. ASTRI will continue working closely with Sunnada in the joint development of 4G and 5G wireless communications technologies. In particular, ASTRI is actively working on the 5G Cloud-RAN network architecture. ASTRI’s PHY solution supports network virtualization with open-stack orchestration. 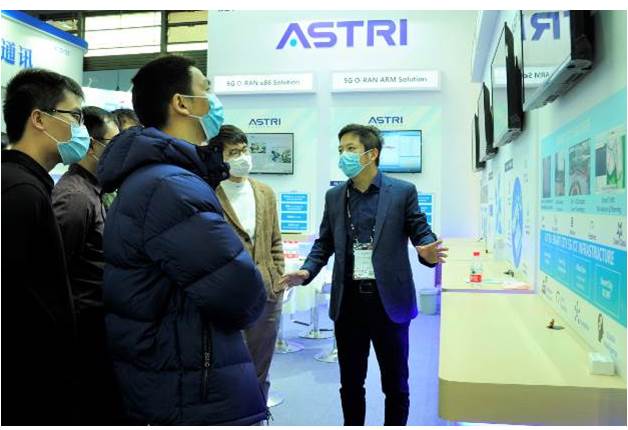 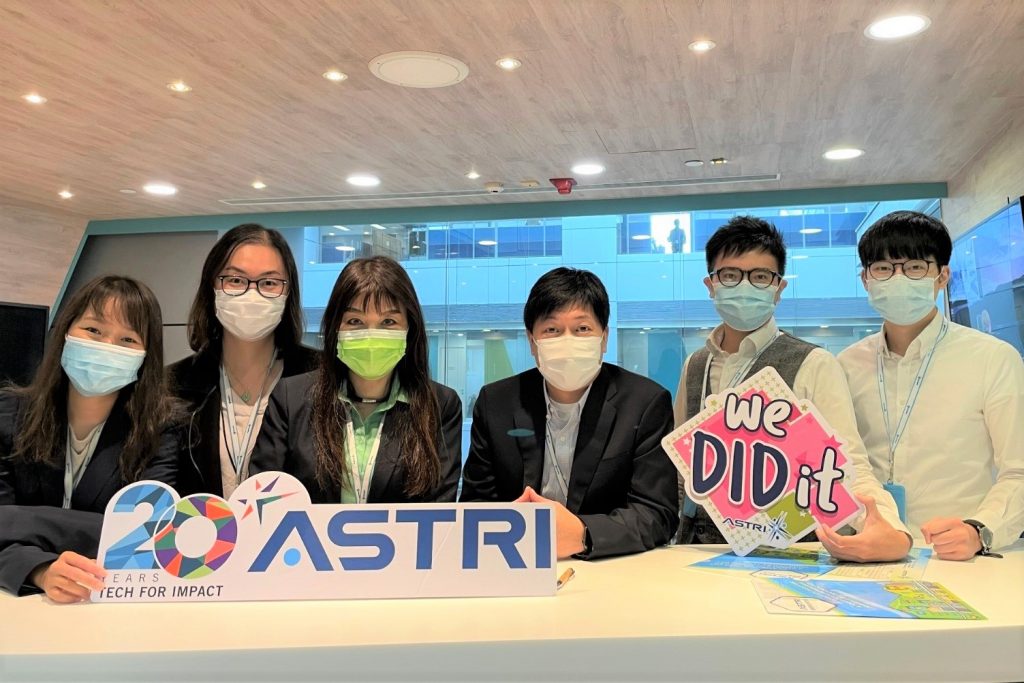